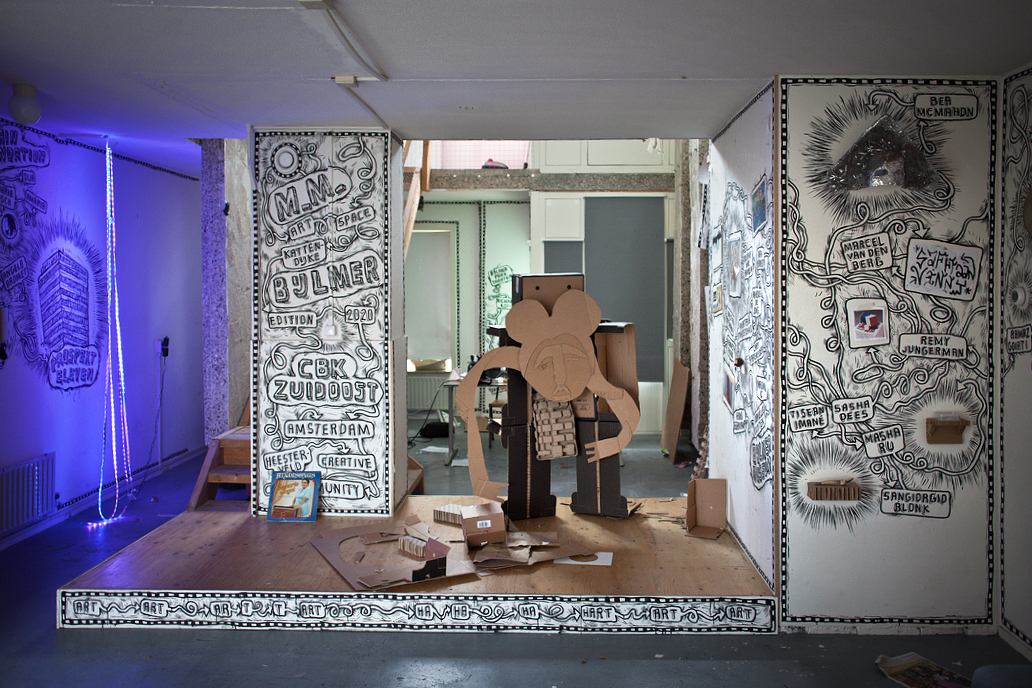 M_M_Artspace is the new nomadic art space of Monika Dalhlberg (ABSO FUCKING LUTELY) and André Smits (ARTISTINTHE WORLD). The exhibitions really exist, but are only accessible by royal exception. The interaction between this reality and what can be seen virtually on social media and website speaks for itself. 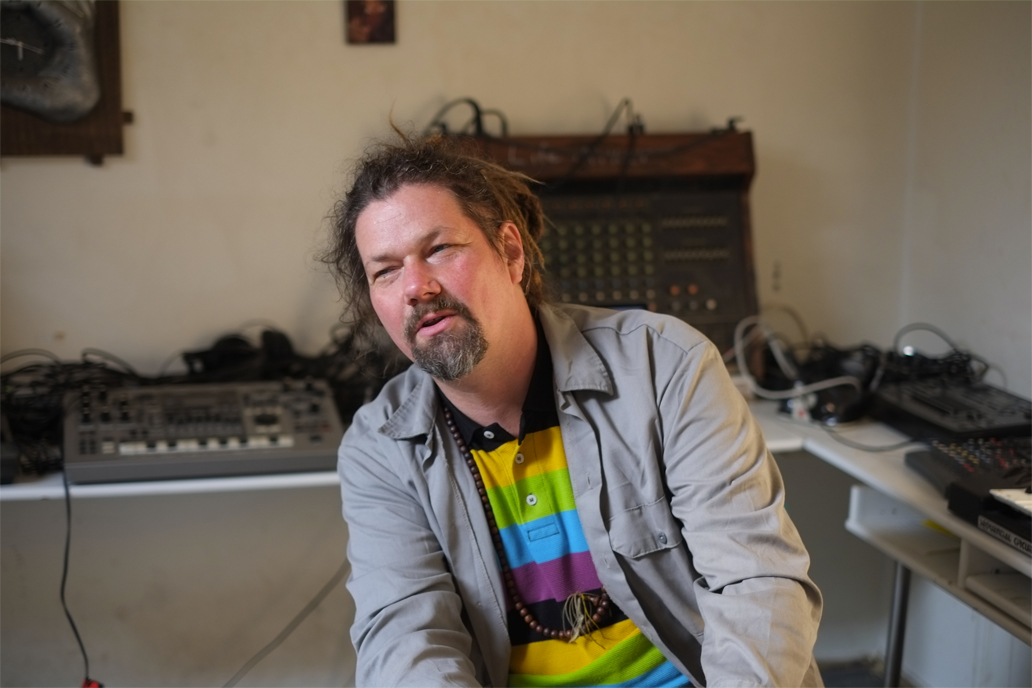 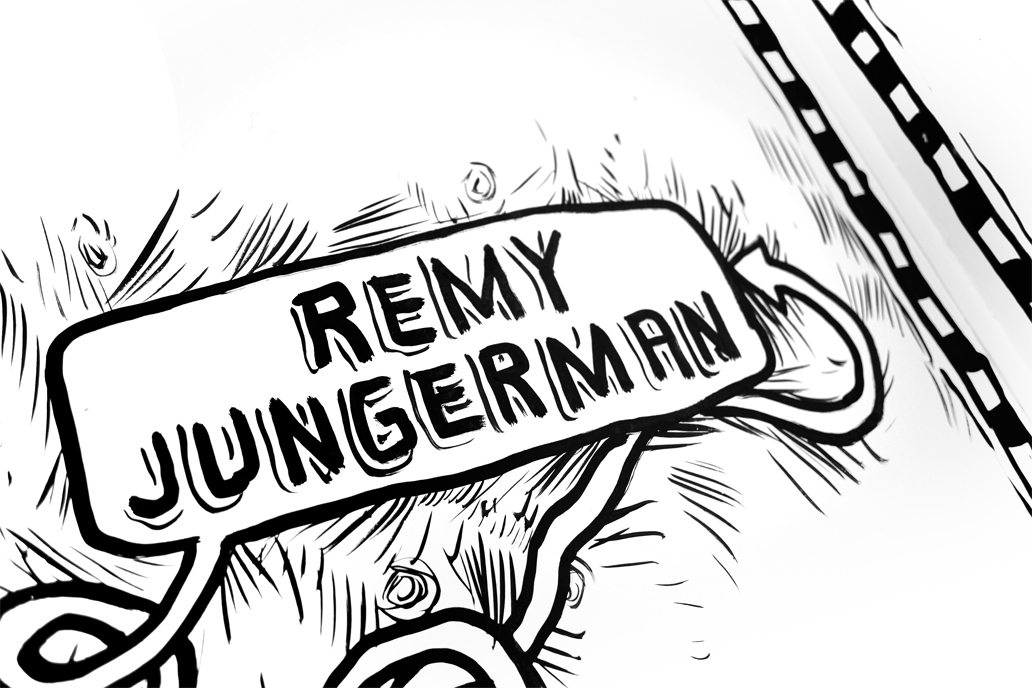 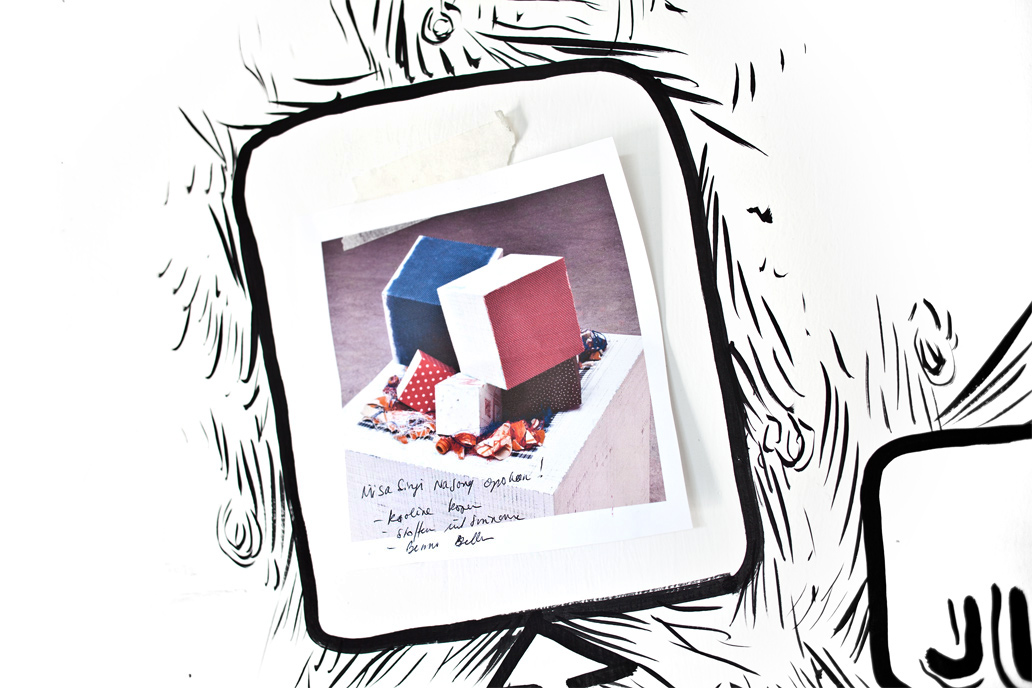 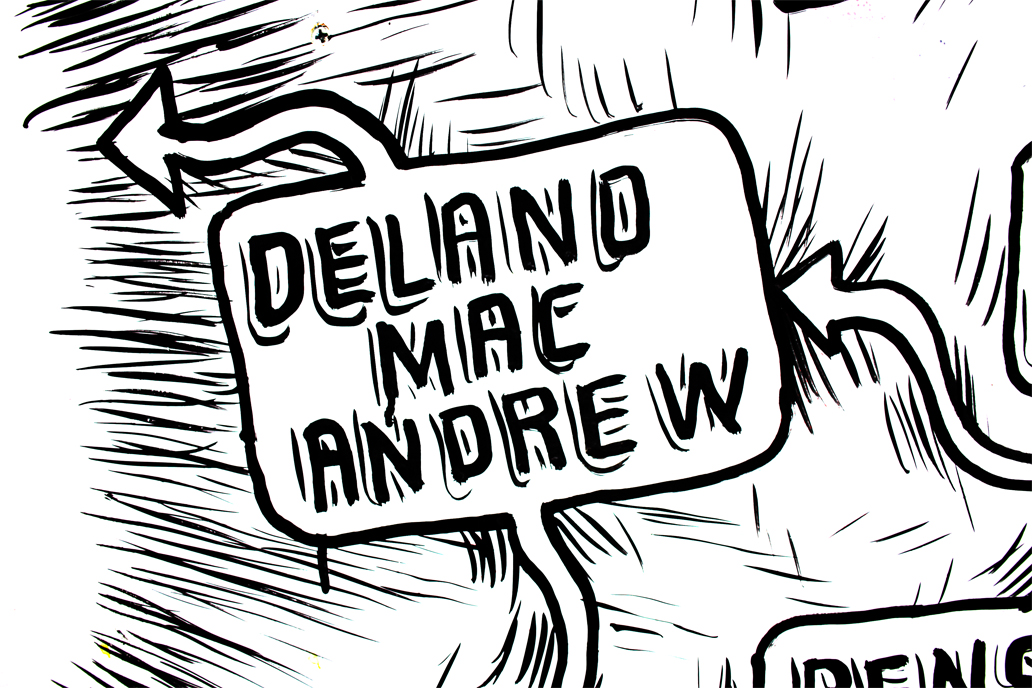 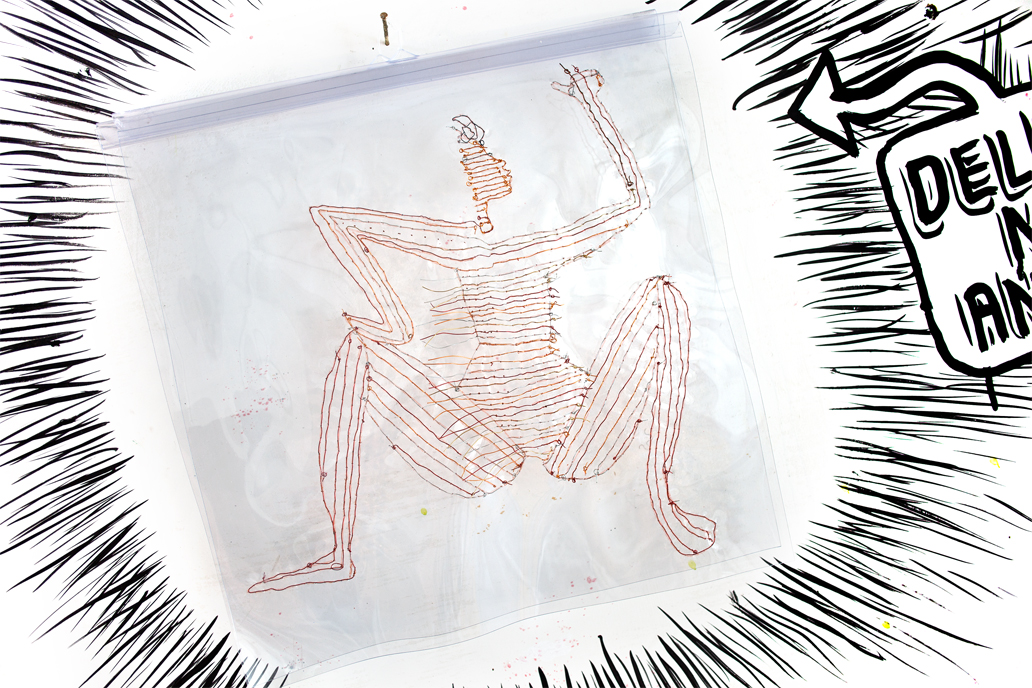 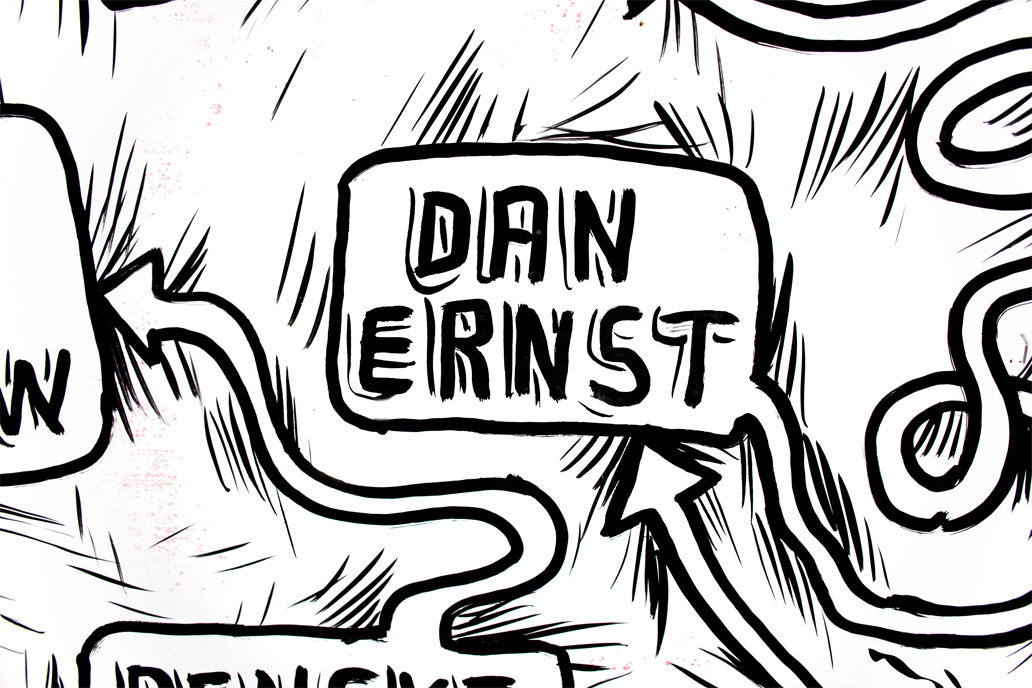 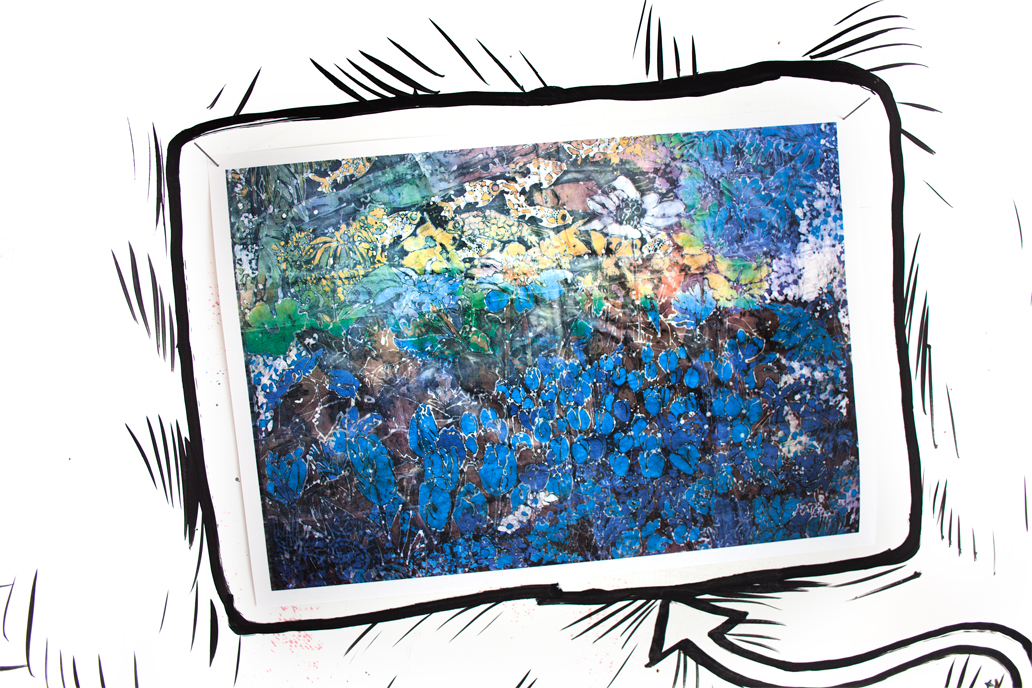 Suriname-born Dutch artist Remy Jungerman (1959) lives and works in Amsterdam. He attended the Academy for Higher Arts and Cultural Studies in Paramaribo, Suriname, before moving to Amsterdam where he studied at the Gerrit Rietveld Academy.

In his work, Jungerman explores the intersection of pattern and symbol in Surinamese Maroon culture, the larger African Diaspora, and 20th Century "Modernism." In bringing seemingly disparate visual languages into conversation, Jungerman's work challenges the established art historical canon. As art and culture critic Greg Tate has remarked "Jungerman's work leaps boldly and adroitly into the epistemological gap between culturally confident Maroon self-knowledge and the Dutch learning curve around all things Jungerman, Afropean and Eurocentric." Born and raised in Suriname, he is a descendant, on his mother side, of the Surinamese Maroons who escaped enslavement on Dutch plantations to establish self-governed communities in the Surinamese rain forest. Within their rich culture, many West-African influences are preserved including the prominent use of abstract geometrical patterns. Placing fragments of Maroon textiles, as well other materials found in the African diaspora such as the kaolin clay used in many African religious traditions or the nails featured in West African Nkisi Nkondi power sculpture, in direct contact with materials and imagery drawn from more "established" art traditions, Jungerman presents a peripheral vision that can enrich and inform our perspective on art history. 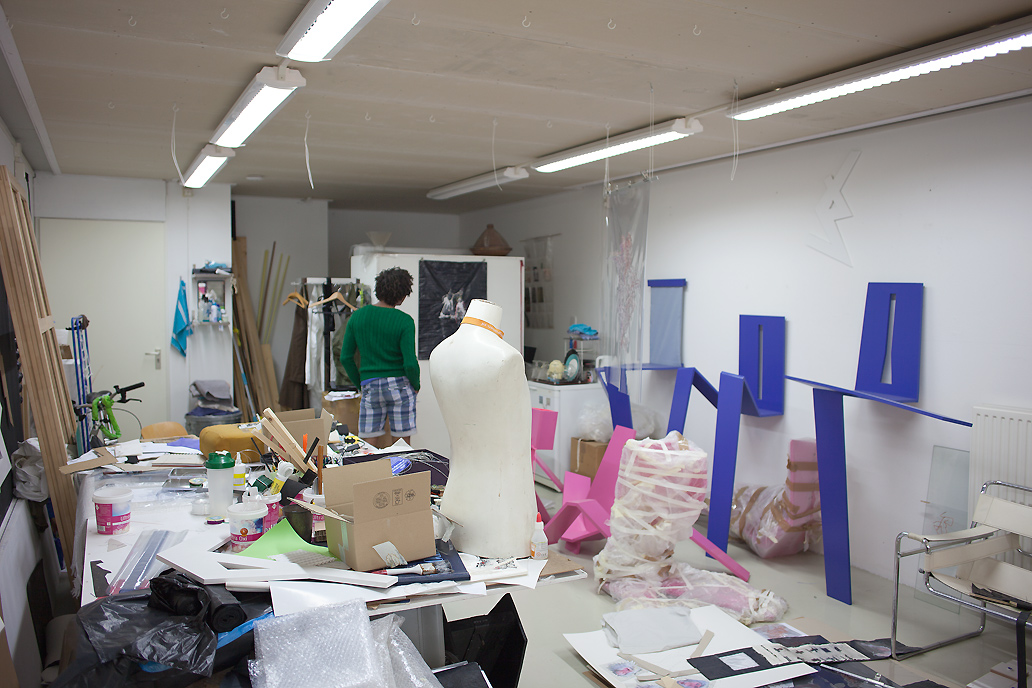 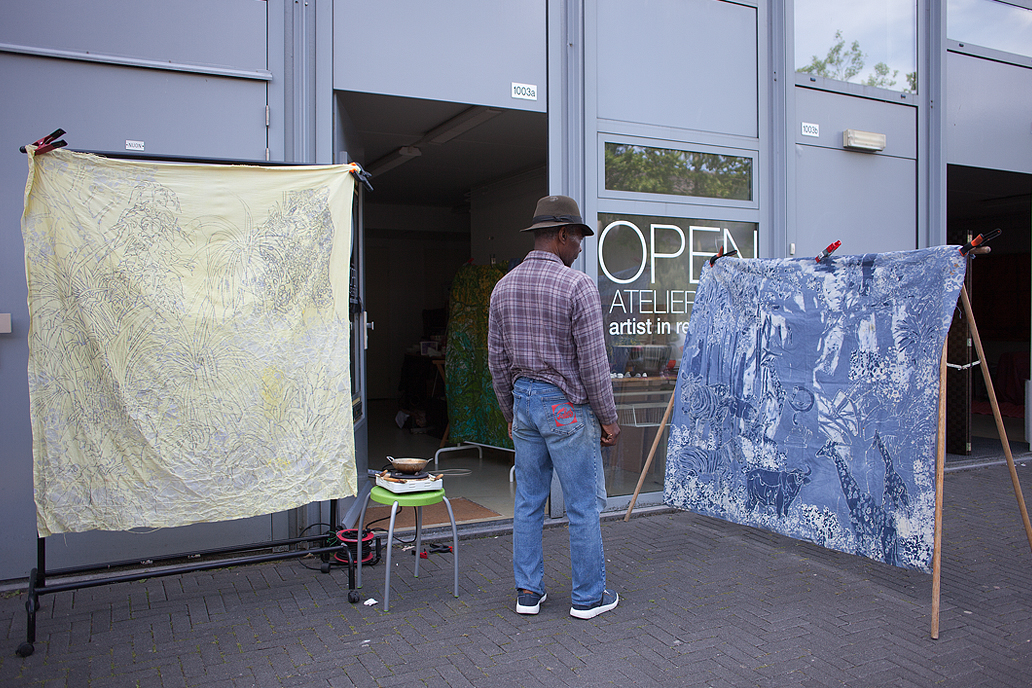 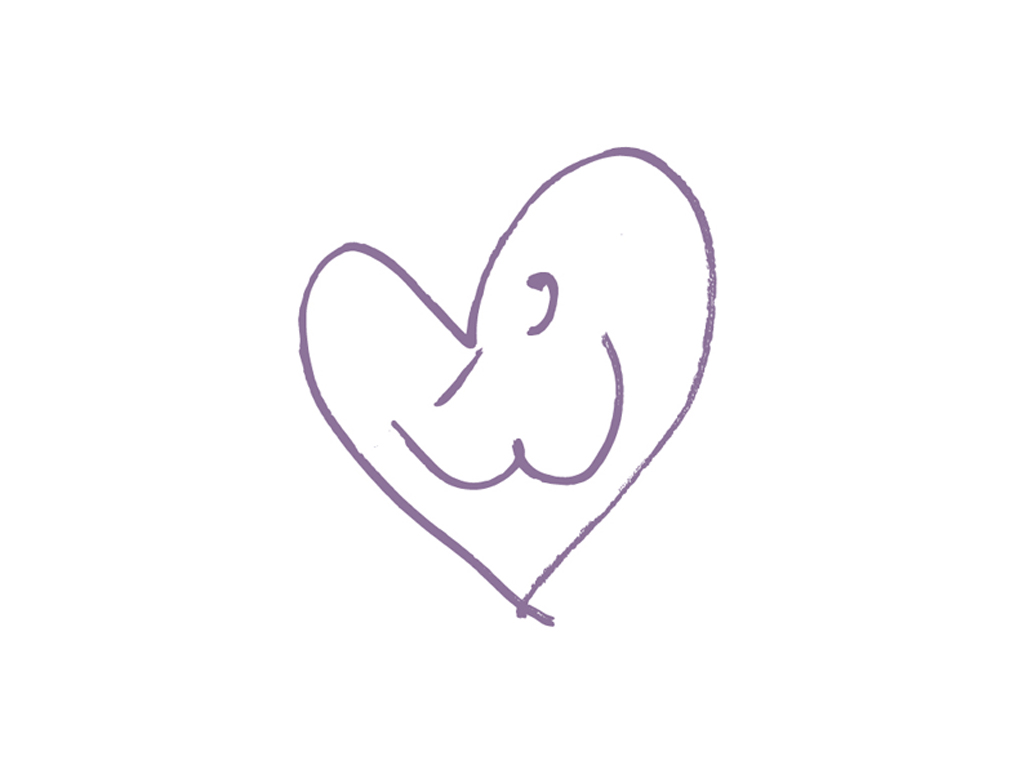